A healthy population is one the nation’s most important assets. Good health supports positive social and economic outcomes, for individuals and society.

Before the pandemic, there were clear signs that the health of the people in the UK was falling behind that of comparable countries. The pandemic and wider governmental and societal response has exacerbated health inequalities in our society. This will have a wider and longer-term impact on the nation’s health, than the infection itself.

On Monday 5 October the Health Foundation launched the COVID-19 impact inquiry, a UK-wide inquiry exploring the pandemic's implications for health and health inequalities.

Catch up with our launch event, recorded on the 5 October, where we:

If you’d like us to stay in touch about our COVID-19 impact inquiry, please sign up to receive updates.

Yvonne commenced nurse training at Central Middlesex Hospital in 1977, qualified as a general nurse in 1980 and then went on to qualify in mental health nursing and health visiting. In 1986 she secured her first NHS management job and has since held a number of operational and strategic leadership posts.

Yvonne is currently the Director, workforce race equality, NHS London, prior to which she was the Director for the Workforce Race Equality Implementation Team in NHS England/Improvement. She is a member of faculty at the Institute for Healthcare Improvement (IHI) in the United States where she helped develop their inclusion strategy. Yvonne has delivered lectures on inclusion and diversity at Harvard University in Cambridge Massachusetts and the Johns Hopkins Hospital in Baltimore. She continues to work closely with world expert on health and race Professor D. Williams, of Harvard University School of Public Health. 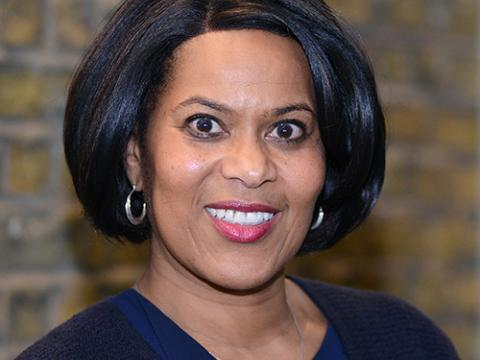 Tim Elwell-Sutton joined the Health Foundation in June 2018 as Assistant Director of Strategic Partnerships in the Healthy Lives team, working to address the wider determinants of health.

Before joining the Health Foundation, Tim worked as Assistant Director and Consultant in Public Health in Thurrock Council where he commissioned a range of health improvement services and worked to strengthen prevention in children’s social care.

He has worked to improve the public's health in a range of public sector organisations in the UK including local authorities, Public Health England, and the Department for International Development. He also has experience of working with charities in Hong Kong and Nepal, where he worked on infectious disease control programmes.

He has an MA in Human Sciences from Oxford, an MPhil in Medical Anthropology from Oxford, and a PhD in Public Health from the University of Hong Kong. 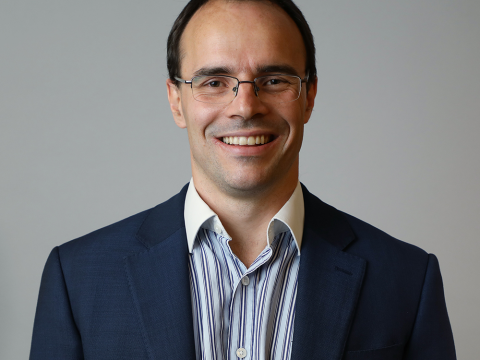 Mehrunisha is a medically trained bioethicist and public health researcher who is the Senior Research Fellow for the COVID-19 impact inquiry.

Mehrunisha is a medically trained bioethicist and public health researcher with a range of research experience spanning from health care systems analysis to empirical ethics evaluation. She was previously co-editor of the NHS Atlas of Variation for Diabetes and Liver Disease at the Department of Health. More recently she has been working as a researcher at the University of Cambridge conducting an ethical analysis of the experiences and inequalities faced by patients and families trying to access effective palliative and end of life care services. She has extensive outreach and engagement experience, include working with minority groups and diverse sectors across the UK and globally. 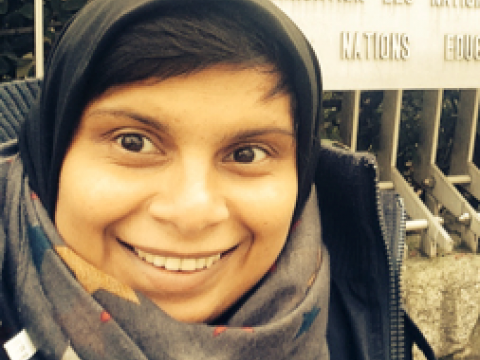 Her early career was spent mainly in policy roles in the Department of Health and the NHS, including as Principal Private Secretary to both Conservative and Labour Secretaries of State for Health. She participated in the Cycle International of the École Nationale d’Administration, gaining the Diplôme International d’Administration Publique.

As Chair of the Civil Service Leadership and Talent Board, Clare led work on growing the next generation of Civil Service leaders. She is recognised for her work on diversity and inclusion, and has spoken extensively on leadership and the importance of creating space for difference.

Clare was recently appointed as a government Special Representative attending the Transport for London Board. She is a member of the Westminster Abbey Institute Council of Reference and the Advisory Council for the Cambridge Centre for Science & Policy. 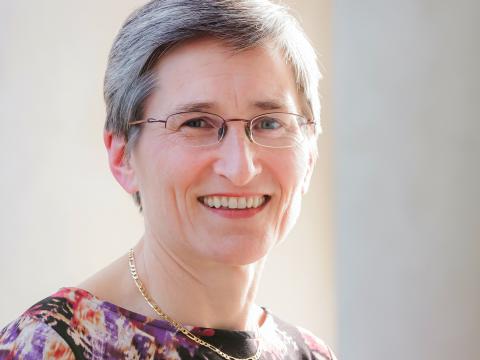 This UK-wide inquiry will consider the relationship between the pandemic and people's health and...

We round up emerging evidence on the unequal impact of the pandemic and the wider governmental land...

Will COVID-19 be a watershed moment for health inequalities?

About 15 mins to read

The coronavirus (COVID-19) pandemic, and the wider governmental and societal response, have brought...

Webinar: Build back fairer: Inequalities and COVID-19 in England

To launch Build Back Fairer: the COVID-19 Marmot Review, the Health Foundation and the UCL Institute...

Catch up on this Health Foundation webinar, analysing the key headlines from the government's...

Health Foundation response to the launch of the ONS Health Index for England.

Join our two-part webinar with @TheMarmotReview on 15 December. Part 2, hosted by @HealthFdn, looks ahead at what… https://t.co/jAE1a4evJ4