Webinar: The future role of public health Lessons from COVID-19, ‘a year like no other’

Directors of public health and their teams continue to play a crucial role in responding to the COVID-19 pandemic. How can we learn from their experiences to strengthen the ongoing public health response to COVID-19?

This webinar, on Tuesday 12 October 2021, reflected on the work of directors of public health and their teams during the pandemic, drawing on findings from The King's Fund's recent report, supported by the Health Foundation.

The report highlights the importance of place-based responses – locally and nationally. During the event, we explored how directors of public health and their teams can deepen community bonds and the resources needed to do so.

Speakers also identified opportunities for public health teams to continue to build their profile and, looking beyond the pandemic, fully embed their role within the new public health system.

Kevin has worked in a variety of public health roles across government and academia in the UK and internationally, most recently taking a leading role in London’s response to the COVID-19 pandemic.

He became the Regional Director for London in the Department of Health and Social Care’s Office for Health Improvement and Disparities (OHID) in October 2021, having previously held the same position within Public Health England from April 2020 until its functions transferred to OHID. Within this role, Kevin is also the statutory public health advisor to the Mayor of London and the Greater London Authority.  He provides leadership across London for health, prevention of ill health, health protection and reduction of health inequalities.

In November 2020, Kevin was named by Powerlist as the second most influential black person in Britain for his work leading the fight against coronavirus and his public health leadership on tackling inequalities.

In Spring 2020, he oversaw the national PHE review of disparities in risks and outcomes of COVID-19, published as the ground-breaking ‘Beyond the Data’ report.  The review led to seven key recommendations which have shaped a more equitable COVID-19 pandemic response, both nationally and locally.

Professor Fenton previously held a joint position as Strategic Director of Place and Wellbeing and Director of Public Health at London Borough of Southwark. In this role he led the council’s planning, regeneration, community engagement and public health portfolios driving inclusive regeneration, digital public health, asset-based community development and working in partnership with the NHS to promote health in all policies.

Between 2005-2012, Professor Fenton was the Director of the National Centre for HIV/AIDS, Viral Hepatitis, STD, and TB Prevention (NCHHSTP), within the Centres for Disease Control and Prevention (CDC) in America. He also served as chief of CDC’s National Syphilis Elimination Effort, having worked in research, epidemiology, and the prevention of HIV and other STDs since 1995.

Prior to 2005, Kevin was Director of the HIV and STI Department in the United Kingdom’s Health Protection Agency. 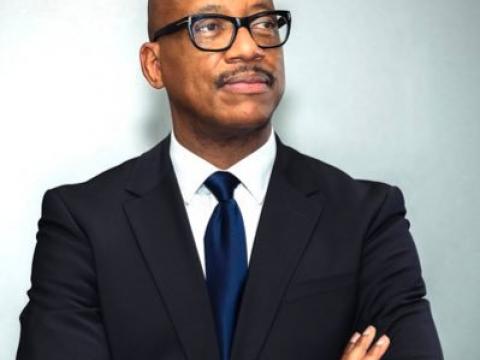 Jim McManus is Director of Public Health for Hertfordshire County Council and Interim President of the Association of Directors of Public Health, and was a Health Foundation Generation Q Fellow. Jim is Lead for Population Health for the Hertfordshire and West Essex Integrated Care System and is an Honorary Vice-President of the Chartered Institute of Environmental Health.

Jim co-created the national public mental health collaborative for Covid-19 and co-chaired the national review of suicide prevention plans in England. He has just completed three years as Chair of the Behavioural Science and Public Health Network and was a co-author of the National Strategy for Behavioural Science in Public Health. He was a member of the national Faith TaskForce on Covid and is a member of the Oversight Group for the National HIV Strategy.

Jim has worked on population level trauma and recovery after disasters, co-led the national review on local authority suicide reduction plans and has previous experience of setting up trauma response networks.

He is an advocate for behavioural sciences in recovery from the pandemic and recently completed a guide to employing behavioural scientists in local government. He has produced guide on post covid trauma and recovery for public health systems. During the pandemic he worked at national level on Vaccine Equalities and uptake as well as working on social care and school settings.

Jim is a Trustee of St Joseph’s Hospice, Hackney, one of the largest and oldest hospices in the UK where he is lead Trustee for HR, Equality and Diversity, and a adviser to the Art of Dying Well Centre at St Mary’s University, Twickenham.  Outside work his interests include powerlifting, which he took up to help recovery from Cancer, cycling and history. 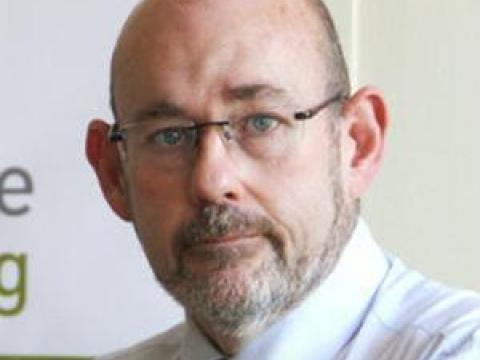 Shilpa Ross is a Fellow in the Policy team at The King’s Fund and works on a range of health and social care research programmes. Most recently she led on the study of Covid-19 and the public health system as well as the Fund’s research on workforce race inequalities and inclusion in NHS providers. Topics of her other recent reports include the role of volunteers in the NHS, transformational change in health and care and quality improvement in mental health. Before joining the Fund in 2009, Shilpa’s research focused on the resettlement of offenders and substance misuse treatment. She has extensive experience in qualitative research. 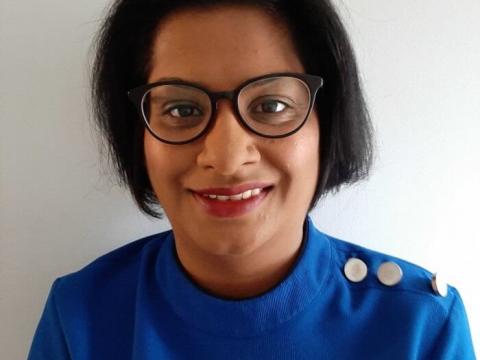 Robin has been Chief Executive at Calderdale Council, in West Yorkshire, since June 2017, and the Accountable Officer for NHS Calderdale Clinical Commissioning Group (CCG) since October 2020. He is responsible for leading both the Council’s and CCG workforce, supporting system leadership across the area with public, private and voluntary sector leaders in support of Calderdale Vision 2024, and overseeing a £600m capital programme across the borough’s market towns.

Robin is joint SRO of the Improving Population Health Programme for the West Yorkshire Health and Care Partnership, and was elected lead spokesperson for Solace for Economic Prosperity in October 2020, having been deputy lead for Health and Social Care for the last two years. Robin was elected as an Honorary Member of the Faculty of Public Health (Hon MFPH) in June 2021, and is on the Board of the UK Prevention Research Partnership

Robin was previously Director of Communities and Business Change for Calderdale, leading the redevelopment of the multi-award winning restoration of the Piece Hall and new Central Library in Halifax, and prior to that worked in local government and the Probation Service in East London. Robin is a Fellow of the Royal Society of Arts, and a Trustee of the Lankelly Chase Foundation. 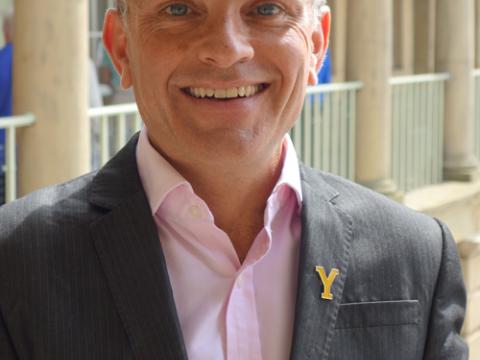 Katherine is an Assistant Director in the Healthy Lives team leading work to improve public health policy, systems and practice. Her work focuses on supporting the public health leadership system, influencing national, local and regional government to take joined up action to tackle the wider determinants of health and building insights into how to communicate health inequalities to the public.

Prior to joining The Health Foundation Katherine had a twenty year career in the Civil Service working on a range of social policy issues. With Gwen she led the drug and alcohol unit at the Home Office. She has also worked on social housing policy, health and work and supporting the third sector. She has a background as a social researcher. 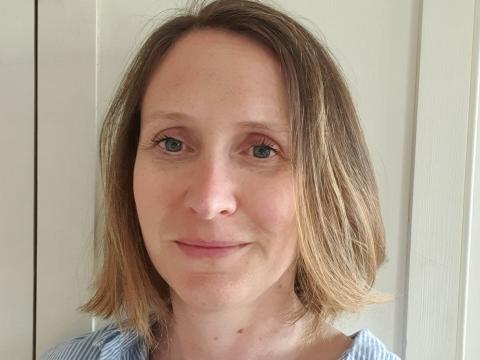 COVID-19 and the public health system

The King’s Fund, supported by the Health Foundation, is undertaking this project to explore the...

This UK-wide inquiry explored the relationship between the pandemic and people's health and health...

A 3-year programme funded by the Health Foundation, accelerating action to tackle health...