Webinar: NHS reform – what do the proposals mean for general practice? Why primary care must engage with the government's health and care reform agenda

General practice is busier than it has ever been. GPs and their teams are striving to meet spiralling patient demand while establishing primary care networks and contributing to the COVID-19 vaccine roll-out.  And even more change is on the horizon.

On 6 July, the UK government introduced the Health and Care Bill to Parliament. The full text of the Bill, setting out details of proposed NHS reforms, was published the following day. General practice barely gets a mention, but the planned changes will likely have a major impact on primary care.

In our webinar, our expert panel set out what the proposed changes are and explored:

Farzana has been a GP in East London for 18 years and runs her own practice, The Project Surgery and is clinical director for the Newham Central 1 PCN.

She was, up until 2021, the co-chair of the NHS Confederation national PCN Network and a non-executive director of the National Association of Primary Care. In November 2019, she was named GP of the year at the General Practice Awards.

She is a mum of two teenagers and her aim is to improve health outcomes in the economically deprived community that she serves. 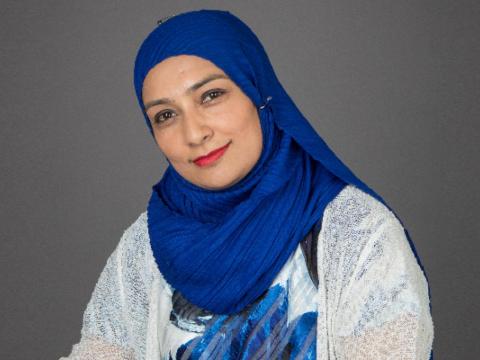 Professor Martin Marshall is the chair of the Royal College of General Practitioners' Council.

Martin is a GP in Newham East London and Professor of Healthcare Improvement at UCL, Programme Director for Primary Care at UCLP Partners. He leads Improvement Science London, an initiative to promote and embed the science of improvement across the health service and academic sectors.

Previously he was Director of R&D at the Health Foundation, Deputy Chief Medical Officer for England and Director General in the Department of Health, a clinical academic at the University of Manchester and a Harkness Fellow in Healthcare Policy.

He has been a GP for 28 years. He is a fellow of the RCP and FPHM, and was a non-executive director of the Care Quality Commission until 2012.

He has over 200 publications in the field of quality of care and in 2005 he was awarded a CBE in the Queen's Birthday Honours for Services to Health Care. 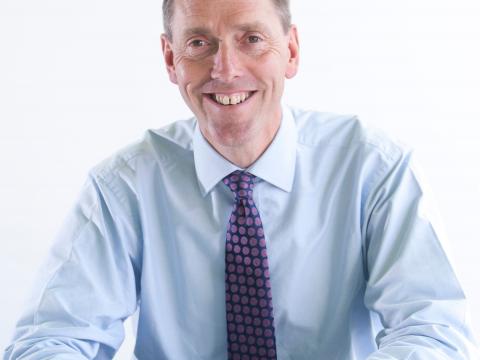 As Chief Executive of South West Yorkshire Partnership NHS Foundation Trust, Rob is responsible for leading the organisation and its 4200 staff.

Rob is also lead CEO for the West Yorkshire & Harrogate Health and Care Partnership [Integrated Care System]. This sees him bringing together West Yorkshire and Harrogate health and care leaders, organisations and communities to deliver ambitious plans for improved health, care and finances for 2.7 million people. Rob is an active member of the NHS Assembly and contributes to a number of national programmes.

Rob has worked in healthcare since 1990, taking on national leadership roles in the Department of Health on policy, transformation and delivery. He has been a director for both the Prime Minister's Delivery Unit in the Cabinet Office and a national public/private partnership. He was Chief Executive of the NHS Confederation between 2014 and 2016, having proven to be a successful Chief Executive in the NHS since 2007, running a number of commissioning organisations and providers of NHS services. He has chaired formal cancer, primary care, community trust and learning disability networks.

Rob is defined by a values based approach to leadership. He is a visiting Professor at Leeds Beckett University and was proud to be made a Fellow of the Queen’s Nursing Institute in 2014. In May 2016, Rob became an Honorary Fellow of the Royal College of General Practitioners.

In 2020 he was made a Commander of the Order of the British Empire (CBE). 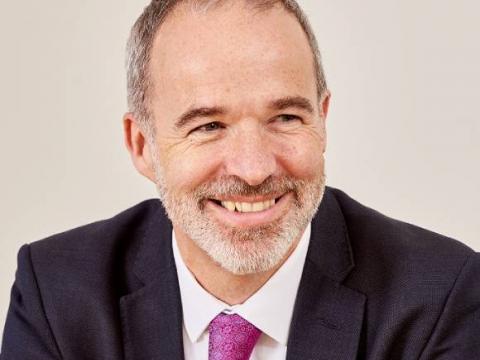 Becks joined the Health Foundation in September 2016, and is now a Senior Policy Fellow.

Becks is a practicing doctor, and works two days a week as a GP in an area of urban high deprivation.

Prior to taking up her policy role at the Foundation, Becks spent a year as a National Medical Directors Clinical Fellow to Sir Bruce Keogh. She completed her GP training and an Academic Clinical Fellowship in Oxford, where her research focussed on effective delivery of out of hours primary care. Alongside these roles, Becks was a teaching Fellow at Green Templeton College, and subsequently co-founded Next Generation GP – now a national leadership programme for early career GPs.

Becks did her medical training at the University of Cambridge, graduating with the Roger Morris prize for medicine and surgery. 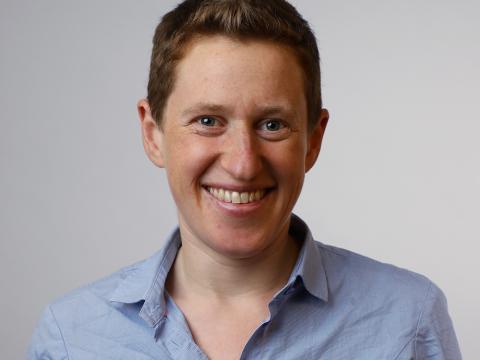 About 13 mins to read

Given plans for significant changes to NHS structures and legislation, our long read sets out five...

'Levelling up' general practice in England

About 8 mins to read

General practice has a key role to play in reducing health inequalities and should be included in...

Our latest REAL Centre analysis explores the impact of the COVID-19 pandemic on health care...

We highlight four priority areas that the Spending Review 2021 must invest in to address the...

Government must ‘seize the moment’ and take a 'whole government’ approach to improving health, says charity

Health Foundation statement following the release of the cross-government strategy.

Join @UK_PRP on 2 November to explore the importance of a systems science approach to research and practice in publ… https://t.co/Xqi8E7byYo