Event: We like phones more than people What are smartphones doing to the health of young people, and how should we respond?

In line with the latest government advice to reduce the spread of COVID-19 we have taken the decision to postpone this event.

We were really looking forward to welcoming you all and hope to be able to rearrange the event for later in the year.

Smartphones have become fundamental parts of our lives. At the same time, increasing rates of mental ill health and other behaviours among young people have fuelled much debate on the widespread impact of digital devices. Please join us at this event to explore these profound issues and how we should best respond.

We are delighted to have as our key speaker Jean Twenge, Professor of Psychology at San Diego State University and author of the bestseller iGen: Why Today’s Super-Connected Kids Are Growing Up Less Rebellious, More Tolerant, Less Happy—and Completely Unprepared for Adulthood.

Jean will outline the key themes explored in her book, and then be joined by the following panel for further discussion:

This event has now sold out. If you would like to join the waiting list please email events@health.org.uk

Jean M Twenge, Professor of Psychology at San Diego State University, is the author of more than 150 scientific publications and the books iGen: Why Today's Super-Connected Kids Are Growing Up Less Rebellious, More Tolerant, Less Happy—and Completely Unprepared for Adulthood, Generation Me: Why Today’s Young Americans Are More Confident, Assertive, Entitled—and More Miserable Than Ever Before, and The Narcissism Epidemic: Living in the Age of Entitlement (co-authored with W Keith Campbell). Jean frequently gives talks and seminars on teaching and working with today’s young generation based on a dataset of 11 million young people. Her audiences have included college faculty and staff, high school teachers, military personnel, camp directors, and corporate executives. Her research has been covered in Time, Newsweek, The New York Times, USA Today, U.S. News and World Report, and The Washington Post, and she has been featured on Today, Good Morning America, CBS This Morning, Fox and Friends, NBC Nightly News, Dateline NBC, and National Public Radio. She holds a BA and an MA from the University of Chicago, and a PhD from the University of Michigan. 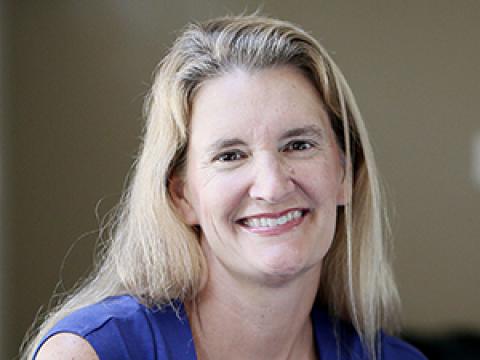 Branwen Jeffreys is the Education Editor for BBC News. She reports on the lives of children and young people, whether that’s in school, college or university, or at home with their families.

In more than 3 decades as a journalist and broadcaster she has specialised in social and public policy.

Before taking up her most recent role in 2015 she spent 11 years covering the politics of the NHS, patient experience of health services and research developments in healthcare.

Branwen has presented radio documentaries and news programmes. She has a strong interest in evidence-based policy, how people experience using public services, and the narratives that shape perception. 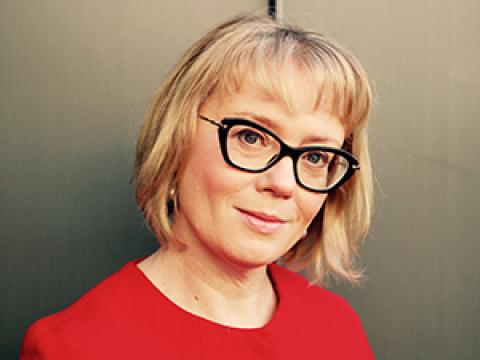 Yvonne Kelly (Professor of Lifecourse Epidemiology at UCL) has published extensively over the past 25 years in the area of child and adolescent health and development.

She leads a large programme of research on children and young people’s health and development, including the following areas of focus: 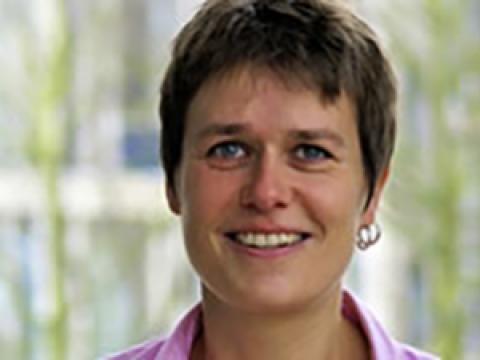 Norman Lamb was Liberal Democrat MP for North Norfolk from 2001 to 2019. After serving as a minister in the Department for Business, Innovation and Skills, he was appointed Minister of State for Care and Support at the Department of Health in September 2012 until the end of the Coalition Government in May 2015. As Health Minister, Norman worked to reform the care system and led the drive to integrate health and social care, with a greater focus on preventing ill health. He also challenged the NHS to ensure that mental health was treated with the same priority as physical health, including the introduction of access and waiting standards in mental health for the first time. He was the Liberal Democrat Health spokesperson between 2015 and 2017, and Chair of the Science and Technology Select Committee between 2017 and 2019. In the Queen’s 2019 Birthday Honours, Norman received a knighthood with the citation noting in particular his mental health campaigning, with Norman establishing a mental health and wellbeing fund in Norfolk after standing down from Parliament in 2019. Norman has more recently been appointed Chair of the South London and Maudsley NHS Foundation Trust. 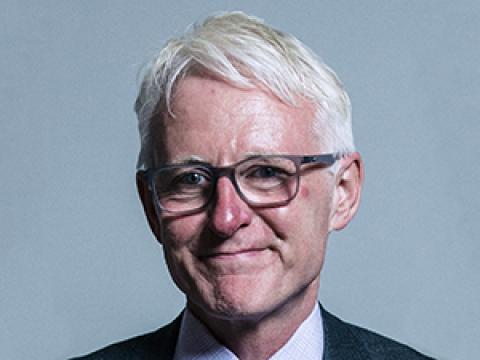 He is an advocate for youth empowerment, social mobility, climate change and mental health; working with a range of local and national services to ensure that the voices and perspectives of young people are heard.

Being recognised as 'one of 500 of the most influential, inspiring, active young people' across the UK for his community, Abdul’s key motto is 'Talk WITH young people, not ABOUT young people'. 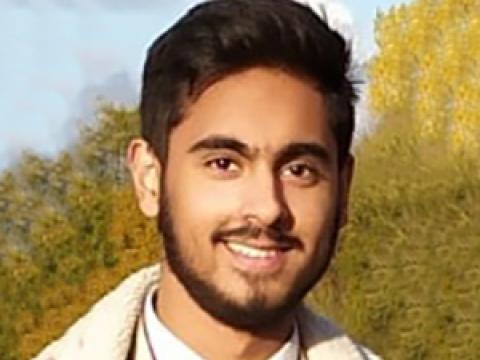 Jennifer was Chief Executive of the Nuffield Trust from 2008–13. Prior to this, she was Director of Policy at The King’s Fund and was the policy advisor to the Chief Executive of the National Health Service between 1998–2000. Jennifer has undertaken research and written widely on health care reform both in the UK and internationally.

Jennifer has served as a Board member on several national regulatory bodies: the Health Care Commission 2004–9; the Audit Commission 2003–12; and the Care Quality Commission 2013–16. She has led two national inquiries for government: on the setting up of published ratings of quality of NHS and social care providers in England (2013); and on the setting up of ratings for general practices (2015). She was also a member of the Parliamentary Review Panel for the Welsh Assembly Government advising on the future strategy for the NHS and social care in Wales (2017–18).

In 2009, Jennifer was elected a fellow of the Royal College of Physicians, and in 2019 was elected as a fellow of the Academy of Medical Sciences. She was awarded a CBE for services to public health in 2013, and a Doctor of Science from Bristol University in 2016. She has held visiting professorships at the London School of Hygiene and Tropical Medicine, the London School of Economics, and Imperial College Business School. 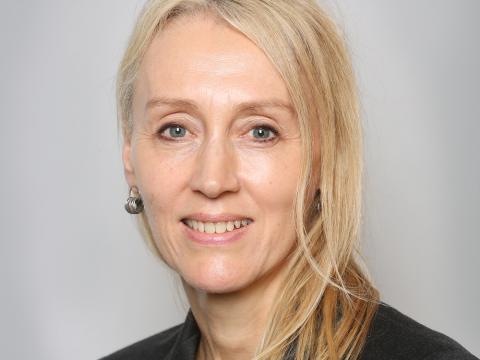 More about the event series

This is the first event in our Shaping Health Futures series, which will explore some of the biggest issues facing the future of health and care in the UK.

This report outlines major trends and changes in the population, society, technology, politics, the...

A programme to support health and social care policymakers to prepare better for the future.

How can our new programme, Shaping Health Futures, help the long-term sustainability of health and...

Should we bother about the future? If so, how much?

The future is complex and uncertain, but not predetermined. In many areas policy decisions taken (or...

The REAL Challenge: Beyond crystal balls and COVID-19

Join us online for the inaugural REAL Challenge Lecture by Sir Andrew Dilnot which will outline how...

The long-term impacts of new care models on hospital use

The briefing examines the impact of Mid-Nottinghamshire's Integrated...

Could the pandemic be a re-defining moment for how the UK government prepares for uncertainty, plans...